Mission:  OCM was founded in 1992.  We committed to proclaim the Gospel of Jesus Christ among Mainland Chinese intellectuals through developing/delivering high-quality literature and educational resources and training, from overseas to Mainland China.

Track Record:
In November 1992,  we published the first issue of 海外校园Overseas Campus Magazine in Los Angeles.  There were some Christian magazines in Chinese then, but ours was the very first one targeting Chinese students and scholars from Mainland China.  Since then this magazine has been published every other month, from the issue X copies per issue to 50,000 copies per issue now in North America, Europe and China.  Most of our 900+ authors come from Mainland China.  Their articles continue to impact the minds and hearts of those Chinese intellectuals from the same background.  Many Chinese Churches and Western campus ministers consider our magazine the most effective evangelistic literature for Chinese intellectuals.  Last year 216 churches/fellowships and 1225 individuals in North America support our ministry in prayer and finance.

Over the years our ministry keep expanding.  We intentionally focus on strategic ministries for Mainland Chinese Intellectuals, including publication and training.  For example, we published

Due to the tremendous need for ministers, we joined with CentrlHall to promote online theological education among Chinese intellectuals in Mainland China.

[1] Such as “Journey of the hearts”, “Questions for Heaven – Contemplation of Suffering”, “Jumping over the Cliff”, “Searching for the Blue Bird and the Golden Deer”, etc.

[2] Such as “My Soul’s Journey Home” (essays) by Ning-Zi, “The Song of a Prodigal” (apologetic) by Bingchen Feng (over 1 million copies reprinted and sold by several publishers), “Why I was Unwilling to Become a Christian” (apologetic) by XueDe Fan, “Encountering Eternity” (testimonies) by Ming Zhang et al, “Dialogue on Christian Faith” (apologetics) by ZhiMing Yuan et al, “Finding the Dream” (Journalistic Literature) by Ning-Zi, “China’s Confession” by ZhiMing Yuan (republished later by China Souls for Christ Foundation), “Companion on the Journey” (novel) by Ye-Zhi, “Worldviews in Collision” (apologetics) by QinZhen Chen, “Holding a Burning Flame in Heart” (testimonies) by ZhiGang Zhang.

[4] By “returnee”, we refer to Chinese who return to China as believers after having spent time overseas as students, scholars or gainful employments, who become Christians during their staying overseas. 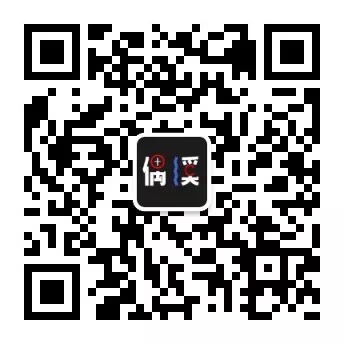